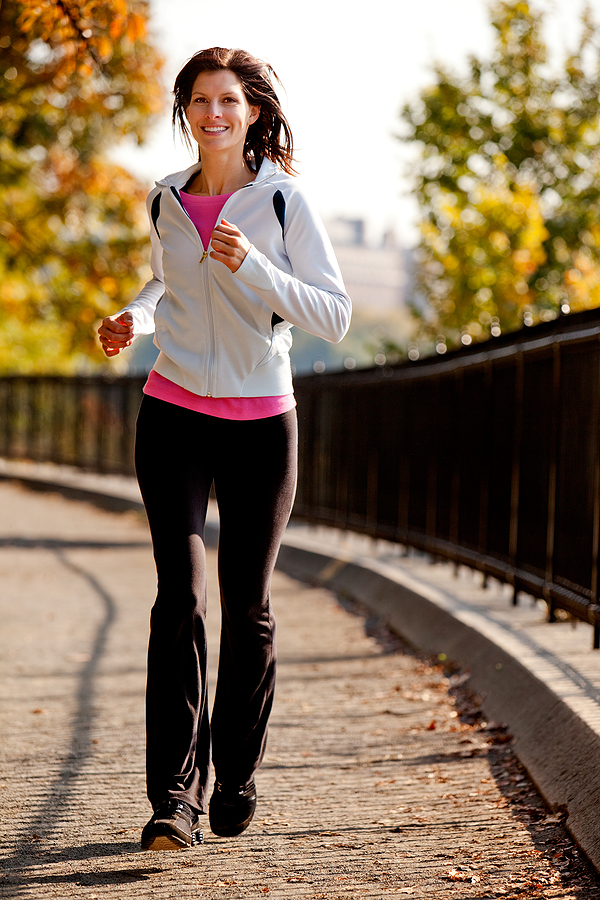 Total hip arthroplasty (THA), or hip replacement, is a surgical procedure in which the hip joint is completely replaced by a prosthetic implant in order to relieve pain usually caused by arthritis and improve the functional capacity of the patient. Already a popular treatment to help patients return to a normal life, it's estimated that by 2030 the demand for THAs will grow by 174% to 572,000. A less extreme alternative to THA is hip resurfacing arthroplasty, a procedure that replaces the arthritic surface of the joint without removing as much bone as a THA. Hip resurfacing has been recommended to those who are under the age of 65 who have good bone quality and a desire to return to high-activity lifestyles. In addition, some recent studies have shown hip resurfacing to allow patients to have improved function and less pain compared to THA. When it comes to patient compliance to rehab programs and its effect on their recovery, however, research is scarce. In attempts to make up for this gap, a study was conducted to assess if there is any correlation between patient commitment to rehab and their clinical outcomes, if any other characteristics (age, gender, etc.) play a part in recovery, and what additional rehab methods are required to improve upon it. Results showed that higher compliance generally meant a better outcome.

Structure of the study

After issuing a survey in a hospital to viable candidates, a total of 147 resurfacing patients (108 men, 39 women), ranging from 20-77 years of age (43 patients over 60) and with an average body mass index (BMI) of 28 kg/m2 were used for the study. Patients had to be skeletally mature or at least 18 and clinically qualified for a THA based on medical history. A single surgeon using the same system performed all resurfacing procedures, and a specific rehabilitation program was used in which patients excelled to higher levels of weight-bearing exercises at 6 and 10 weeks after surgery. Rehab progress was assessed using questionnaires and other clinical outcome measures.

Results showed that on the whole, patients with higher levels of commitment to their rehab program had better outcome measure scores and reported greater functionality and satisfaction. Additionally, findings showed that hip resurfacing arthroplasty may actually allow more patients to return a to similar level of function when compared to THA data. Other results concluded that higher BMI has a negative correlation with positive outcomes, while age and gender factors were not statistically significant.


Despite the positive outcomes of this study, the potential for improvements on rehab programs already in tact was also observed and noted. While the programs used were clearly proven effective, it was questioned if they were optimal. Therefore, the study's authors suggest more coordination between orthopedic surgeons and other health professionals, and a refinement of surgical techniques, pain management protocols and appropriate patient expectations. Additionally, a standard must be established for patient rehabilitation following hip resurfacing arthroplasty while also acknowledging that some patients require customized plans depending on their specific needs and abilities, as some may require faster or slower programs to better suit them. Higher BMI should also be considered when evaluating progress as it was proven here to slow rehab. The outcomes of this study should provide encouragement for all patients recovering from a condition or surgery, whether it be hip arthroplasty or otherwise, as it points out that compliance and commitment to a rehab program will spell the best possible functional improvement and quickest return to a healthy lifestyle.